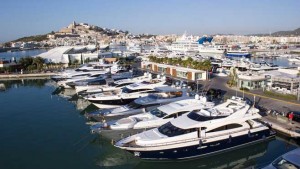 Registrations by type of boat. 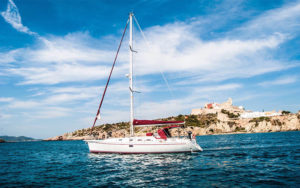 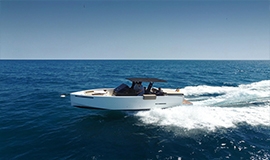 The most demanded vessels (up to 8 meters in length) registered an increase of 31% in February, but they were affected with a fall of 18.8% in the period from January to March. On the other hand, boats from 8 to 12 meters have gone from an increase of 48.8% in the first two months to a reduction of 24.5%. Similarly, the registrations of boats between 12 and 16 meters have been affected, with a decrease of 37.2% and those of more than 16 meters, registering a decrease of 45.5% compared to the same period of the previous year. . 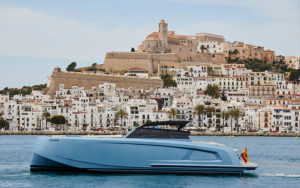 The nautical charter market has a total of 178 registrations in the first quarter of 2020 compared to 185 registrations in 2019, assuming a 3.78% drop this quarter despite the fact that an increase of 41.18 was recorded in February % with respect to the same months of the previous year.

Being the Balearic Islands the autonomous community that leads the market share of the nautical charter, representing 28% of the market share, it has been affected by this health crisis with a decrease of 12.71% in registrations compared to the first quarter of the year 2019.

All these data have been collected from the report of the pleasure craft market for the period January-March 2020 that ANEN prepares using data provided by the Directorate General of the Merchant Marine. Undoubtedly, “the nautical sector is already suffering the first negative economic effects of this crisis, which will foreseeably leave us with a year of enormous losses in productivity and employment, taking into account that the drop in registrations in March, when The nautical season is about to start, it has been close to 50% ”, as Carlos Sanlorenzo, ANEN Secretary General, assures. 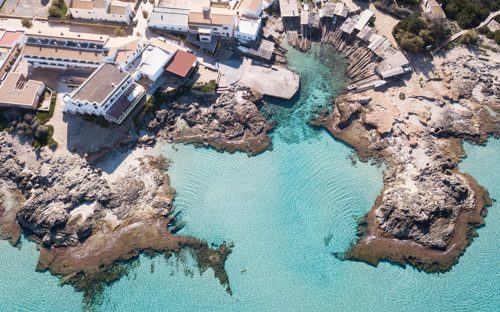 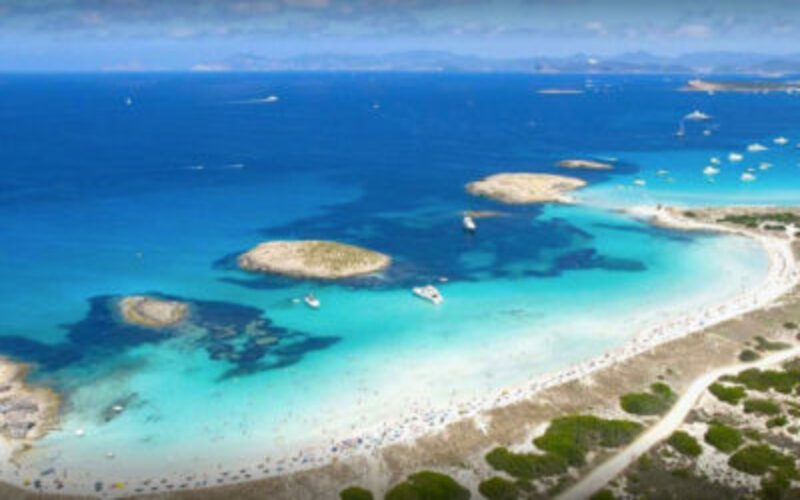 ROUTES TO NAVIGATE IBIZA AND FORMENTERA 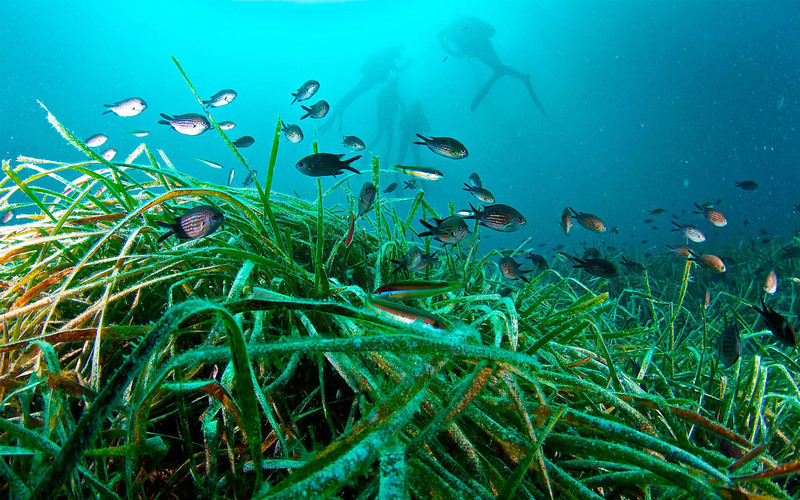